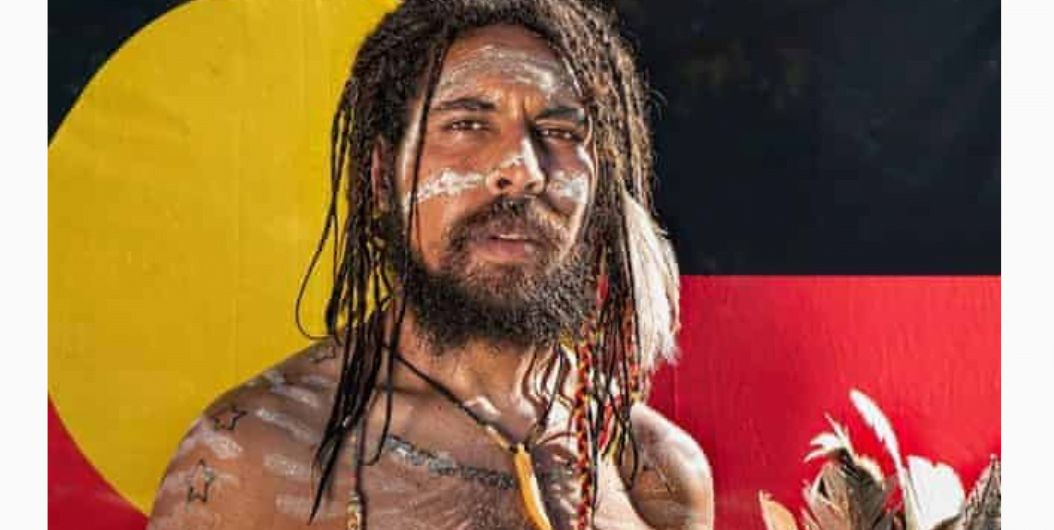 Wunyungar – Alwyn Doolan’s, Gooreng Gooreng and Wakka Wakka man, three Message Sticks represent Creation, Colonisation and Healing. He has walked through 50 First Nations across the land, so called Australia, to create these three Message Sticks. This video is a statement and story for all those who wish to know more.

He set off three years ago carrying three message sticks as an invitation and a challenge. You are part of us and this land now.

From its inception the Australian government has been in denial about Aboriginal and Torres Strait Islander people’s political existence. Prior to colonisation our people were organised into over 500 nations, each with distinct languages and systems of law that prevailed for over 4,000 generations and 100,000 years. Terra nullius is a fiction.

No treaty has ever been signed. Why, when the colonists arrived, could they not see the intricate web of political organisation and law, the historical wisdom or the deep knowledge that was the culture of our people? Instead they looked upon us and they saw an earlier version of themselves – an uncivilised people lacking capacity and culture. They believed that we would not survive their cultural and industrial colonisation.

The Australian colonialist mentality has been about the exploitation of nature and the dominance over Indigenous people. This dominance has made our land and its people sick. It is time to wake up. We are a part of nature. We must protect it.

I grew up on the Woorabinda Mission, in central Queensland. Woorabinda was one of three large-scale missions established in 1927 to contain Aboriginal culture and replace it with a Christian-dominated Westminster value system. Although on traditional Gangulu nation and the Wadja nation country, the mission housed 52 different nations, an indication of how many families and nations had been decimated, stolen or misplaced.

The mission establishment did not encourage or even recognise traditional Aboriginal culture.

Growing up, it appeared to me that many of our people were caught in a cultural void. They were unable to identify with the white man’s ideals, but neither could they reconnect to their traditional culture. I experienced what I can only describe as a spiritual build-up. I felt manipulated by a whitewash of cultural values. Displaced from my traditional ways of being I felt caught in a no-win cycle of being expected to join a white man’s world that was stacked against me.

Determined to overcome this feeling I made the decision to reconnect with my country and the traditional Aboriginal lore of this land.

I decided to utilise an ancient custom of Aboriginal law, carrying message sticks as a communication tool. I learned through the teachings of my elders that in traditional culture certain individuals would be given the task of delivering message sticks to other tribes relating to trading, sorry business or creating partnerships. I decided that the way forward for me was to embark on a long walk on country, reconnecting with the songlines of my people and carrying this declaration of healing to the Australia government.

To this day, I have walked over 8,500km, 12 million steps, through five states and territories, and 50 First Nations.

I set off, roughly a year ago, from Bamaga in Cape York, the most northern tip of Queensland, carrying the three message sticks that represent the three stages of Australia’s story – creation, colonisation and healing.

I plan to present the message sticks to the newly sworn Australian government in Canberra.

I hope that the message sticks will provide an opportunity for Aboriginal people to come together and establish a national alliance – to create structural foundations for our own sovereign governance. It’s time our First Nations People resumed their roles as caretakers of country and custodians of the land. We want to restore and heal our homelands, to secure a future for our children. All of humanity must recognise the interconnected systems of life to survive.

The message sticks are both an invitation and a challenge to embrace the ancient sovereignty that has long been denied us and which is the irrefutable bedrock of our nation’s identity. They refer directly to discussions about constitutional change that we will establish in the years ahead, acknowledging recognition, the republic and truth-telling.

We don’t want the likes of Tony Abbott, Bill Shorten, Scott Morrison, Nigel Scullion or any part of the British commonwealth establishment representing First Nations people. We need to paint the picture for ourselves, in our own communities, in our own way.

Walking this country I have felt not only a connection with my own ancestors, but I have also felt the presence of ancient ancestors from different nations as I walk through their land. I feel them and I know that I’m not alone. I have learnt that my connection to this land and our people can never be overpowered. It is a part of me, I only need to be present to it. Non-Indigenous people can experience that too.

The message sticks are a gift of incalculable generosity after all that has happened to my people since 1770.

Australians, please stand with us in solidarity – as the First Nations people, the oldest living culture on this planet, come together to ignite the flame in the heart of this land and creation that has always been here, since the first sunrise.

After his 8,500 kilometre journey, Gooreng Gooreng and Wakka Wakka man Alywin Doolan hoped in good faith that he would pass on his message sticks to Prime Minister Scott Morrison.

Unfortunately, his open invitation for the PM to meet with him was declined.

For 12 months, Alwyn Doolan walked from Cape York in Queensland to Parliament House in Canberra, with the intention to deliver a message to the federal government on reconciliation.

The Message Stick Walker arrived in Canberra in May this year, and put in requests to meet with the Prime Minister on two different occasions.

This included the opening of the 46th Parliament in July, where multiple Senators and the Minister for Indigenous Australians, Ken Wyatt, agreed to welcome Mr Doolan.

The Prime Minister’s Office declined those meetings and also declined to comment in regards to why a meeting was not possible.
Today marks the end of Mr Doolan’s stopover in the nation’s capital and he will now continue on the next leg of his Message Stick Walk.

In a statement, Mr Doolan said “It’s disappointing the Prime Minister is all talk about us walking together, towards reconciliation, towards equal opportunities.”

“When it came down to a meeting he wasn’t keen to hear what the communities I walked through had to say.”

Mr Doolan will move onto Woorabinda, walking another 1,500km with three message sticks still in tow.

They represent the creation, colonisation and healing of Australia – which he had hoped could represent a new partnership between the federal government and Indigenous people.

Mr Doolan said he wanted those message sticks to deepen discussions on Indigenous recognition, including the shape of a possible Voice to Parliament – as recommended by 250 Aboriginal delegates in the Uluru Statement from the Heart.

“More work is needed to prepare Parliamentarians and the people for the referendum we must have for a strong Voice that is constitutionally protected.” Mr Doolan said.

He said he believed the priority needs to be a national treaty, before the co-design process of a national Voice can be effective.

“The first law we must observe of First Nations Peoples is that no one Country can speak for any other, so to ensure our Free and Prior Informed Consent in this process, we must all be given an equal opportunity to have a say,” Mr Doolan said.

The office of the PM declined to comment on the matter when contacted by NITV News.

Story still heard by multiple politicians.
Despite not meeting with the PM, the story of the Message Walker was still heard by the nation’s representatives.

We will follow up and interview Wunyungar Djadja about his next chapter…. 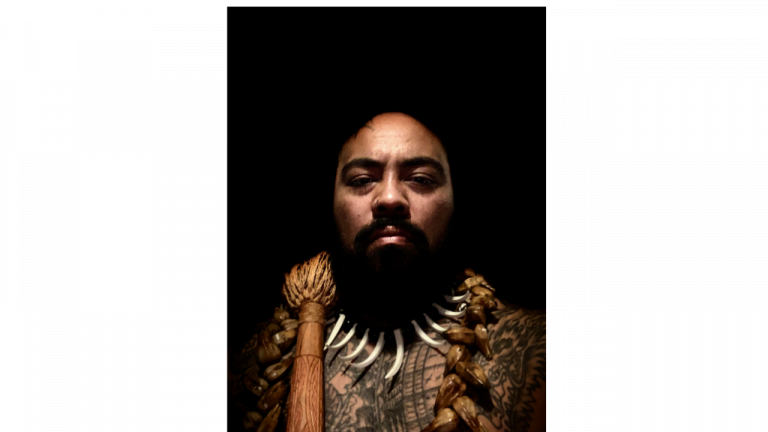 Walk in 3 Worlds Poem. This is a special edition with extra footage of the life, so far, of Kitch Wesche to Taitu’uga.An inspirational story of his life, following his ancestors culture, stories and language. Taitu’ugas transformation through traditional initiation (tatua) and those who helped him along the way to see the way forward.This is… 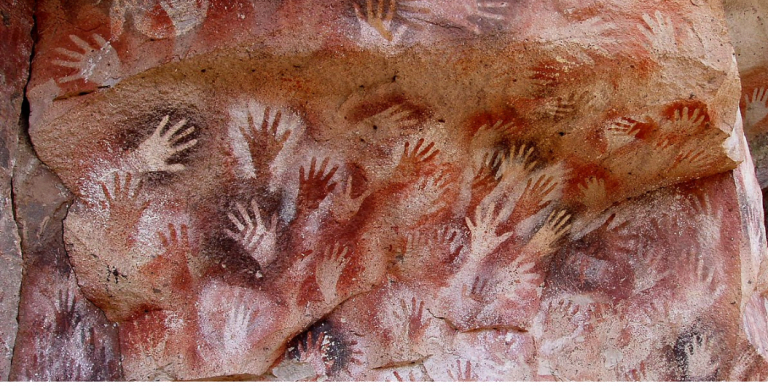 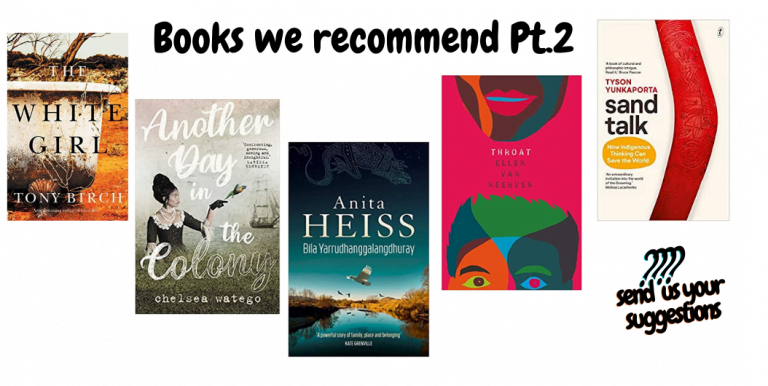 Thanks to our supporters for more book recommendations, happy to hear your thoughts, and in particular thanks to Leanne De Souza for most of these suggestions below. A searing new novel from leading Indigenous storyteller Tony Birch that explores the lengths we will go to in order to save the people we love. Odette Brown… 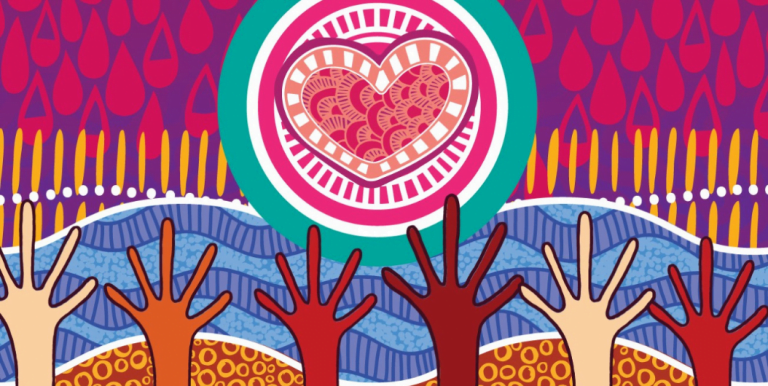 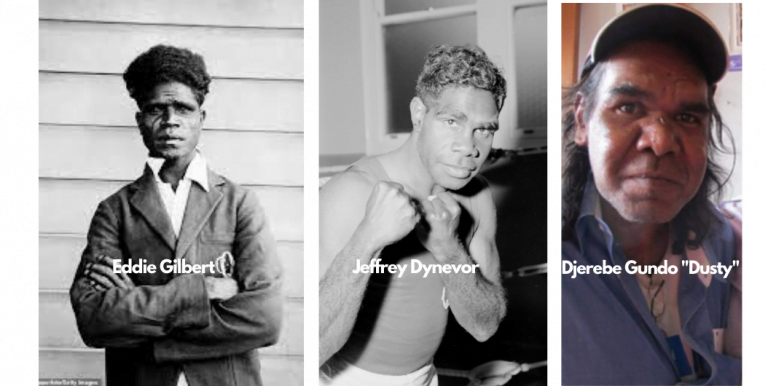 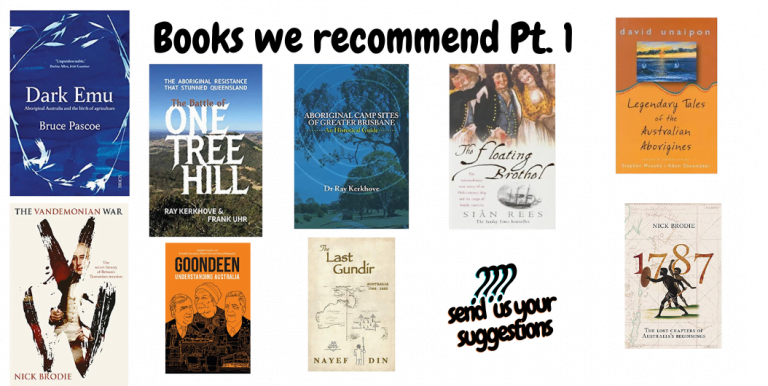