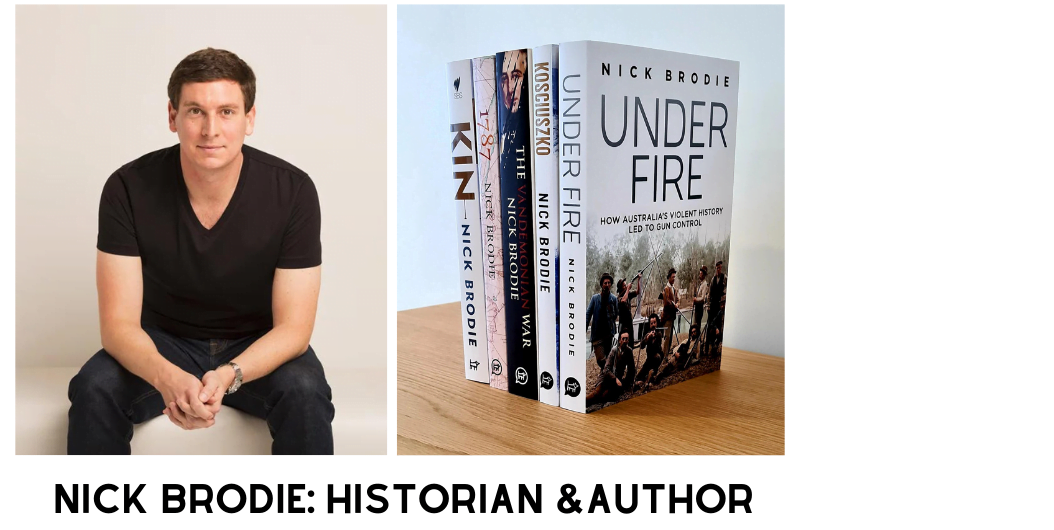 Nick Brodie describes himself as a professional history nerd.

Nick is a country kid, born and raised in rural New South Wales and currently residing in Hobart, Tasmania. Nicknamed ‘snowy’ because of his blond hair, who enjoyed being outside and dreaming of dinosaurs. History and storytelling have been passions of Nick’s for as long as he can remember. From writing computer games on the Apple IIE to playing Sid Meier’s Civilization II to reading antique texts and James A Michener novels he has always been interested in the storied world around and before him.

Nick has a doctorate in late medieval vagrancy law, worked as a field archaeologist, taught at university for a decade, and now writes a growing suite of acclaimed popular histories. Nick loves mysteries, lateral thinking, and books that are erudite and accessible. Covering the broad sweep of Australian history in Under Fire: How Australia’s History Led to Gun Control, 1787: The Lost Chapters of Australia’s Beginnings, Kin: A Real People’s History of Our Nation, Kosciuszko: A New Perspective on Australia and The Vandemonian War: The Secret History of Britain’s Tasmanian Invasion, which uses a wealth of new archival material to re-write Australia’s most infamous colonial war. Nick brings fresh angles to old tales.

Greg Dodge gets the opportunity to discuss about his life and about two of his books, The Vandemonian War and 1787. The connection here is the linkage the co-host, Greg, and his convict great great great grandmother, Charlotte Simpson-Hall and her son, Ralph Dodge, mentioned in The Vandemonian War book with Tasmania, as does Nick Brodie, who is currently living in Hobart, Tasmania.
They cover various deep topics including the Colonial Wars, also called the Black Wars, Frontier Wars and European exploration centuries before 1787.
Nick explains how history writers have tried to downplay the clearing of the land and it is important for us to acknowledge the truth about our collective past to move into a healing past, present and future together. 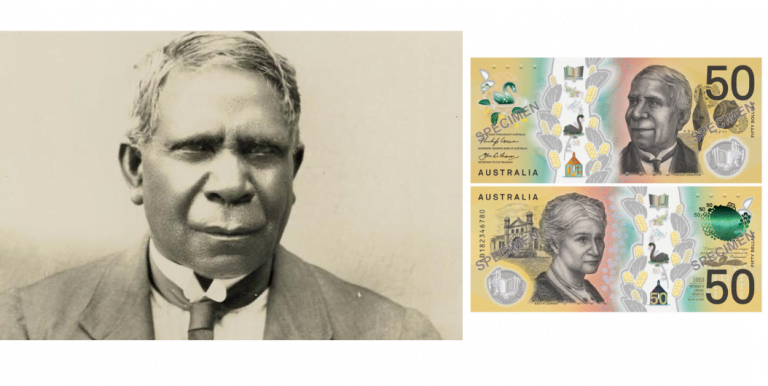 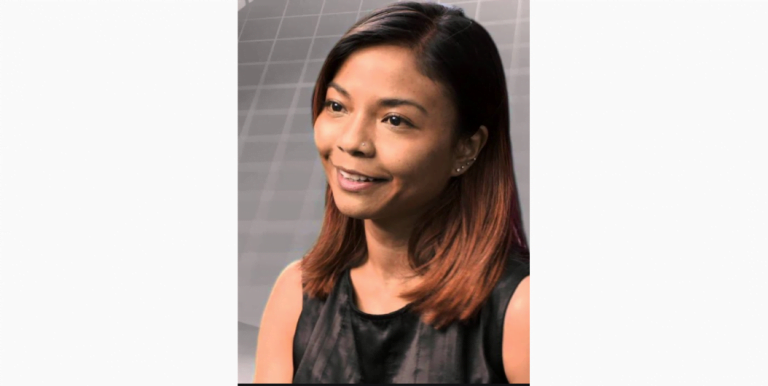 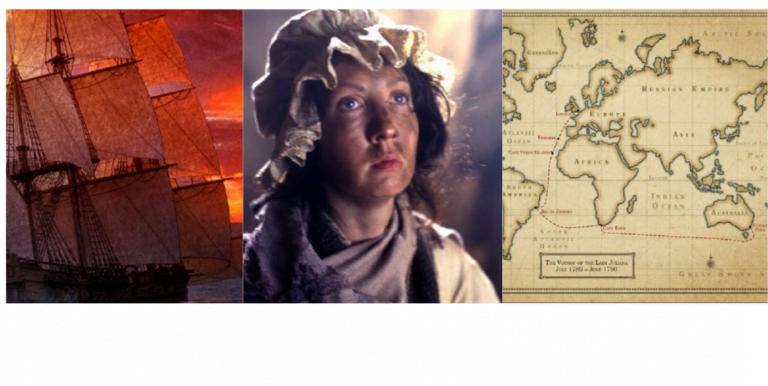 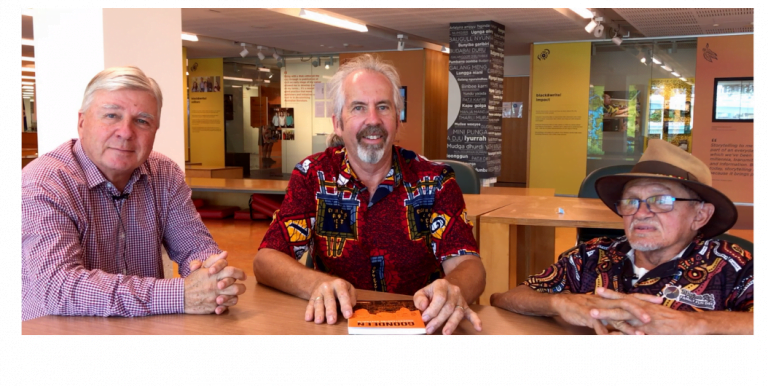 About Uncle Alan Parsons (Hear Uncle Alan on our very first Podcast here) Alan C. Parsons was born in Charleville and has traditional links to the Bidjira/Yiman people in Central Queensland. Alan is a recognised visual artist who was encouraged to explore his talents and discovered a strong cultural affinity to his artistic expression. Alan… 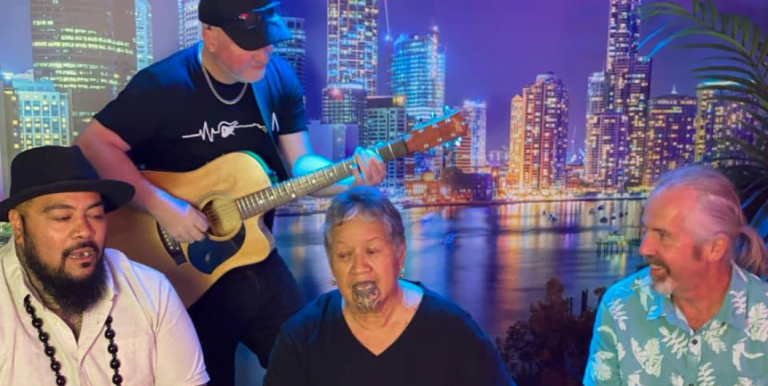 Marama is a Maori singer-songwriter, musician, performer, rapper, mum, grandma and cultural story teller/keeper. We are so honoured to interview Marama and hear about her journey as a Maussie (an Australian Maori).